Cod is the common name with which several species of fish of the genus Gadus are known, although some of the same genus may have other names. The most common species is Atlantic cod (Gadus morhua or common cod), although also Pacific cod (Gadus macrocephalus) and Greenland cod (Gadus ogac) are commercially important species.

Each species of cod shows a characteristic color, often dark, and darker specks that dot the entire upper part of the body. Pacific cod is darker than Atlantic cod.

At present, salted cod imported from Norway, Iceland and Faroe is mainly marketed, which in origin is the same as our traditional cod. However, it has whiter and more humid meats due to the fact that it undergoes a different processing (salted days after its capture), while the golden cod has slightly golden and dehydrated meats and an extraordinary characteristic flavor.

There are also other species, which, being different, morphologically have similar attributes (haddock, pollack, ling, etc.). 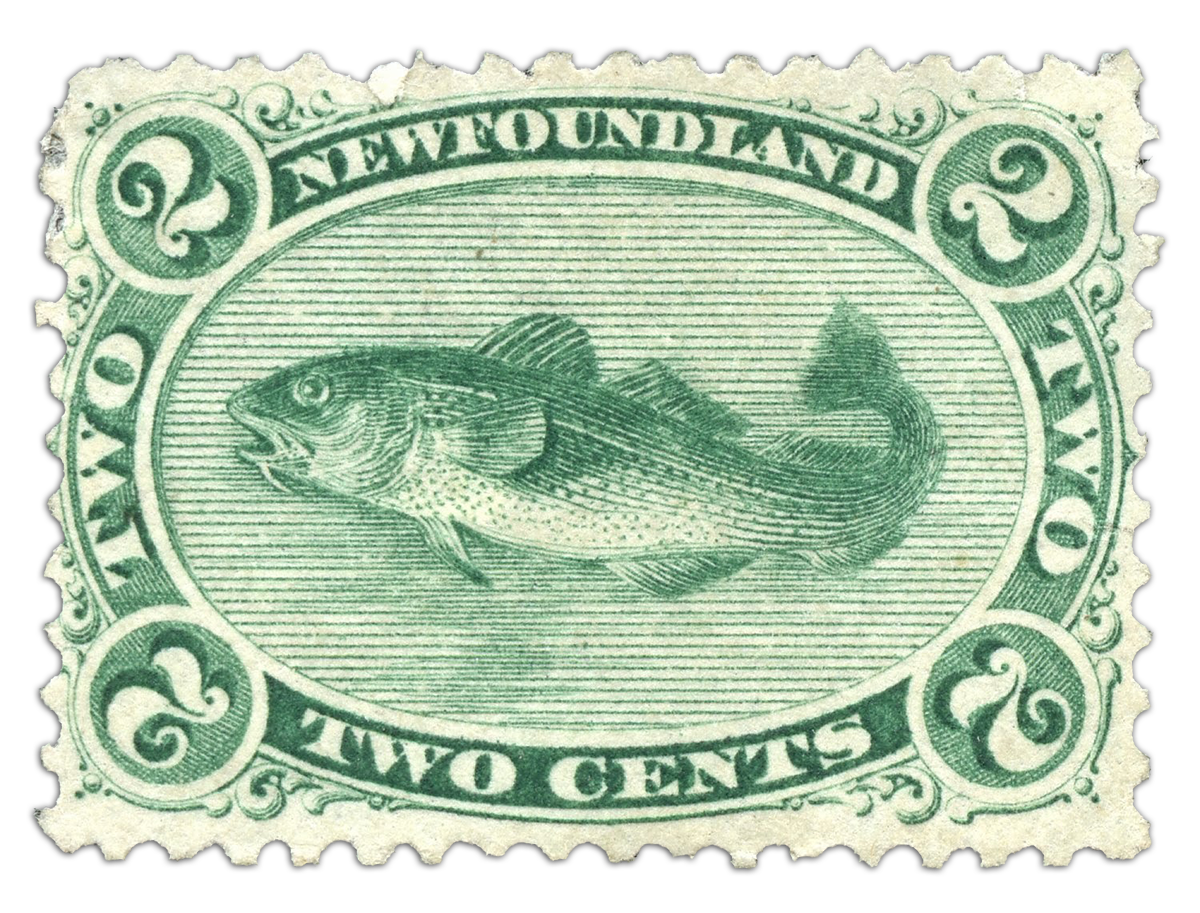 From a nutritional point of view, cod is a food rich in proteins of high biological value and digestibility, with a low content of fat and calories. Its water content is around 80% (in fresh cod) and is a good source of vitamins (mainly of group B) and mineral salts essential for the body. Fresh or desalted cod can be consumed by people with high blood pressure because it is low in sodium and rich in potassium.